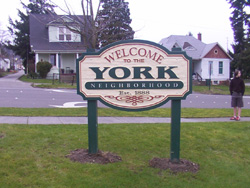 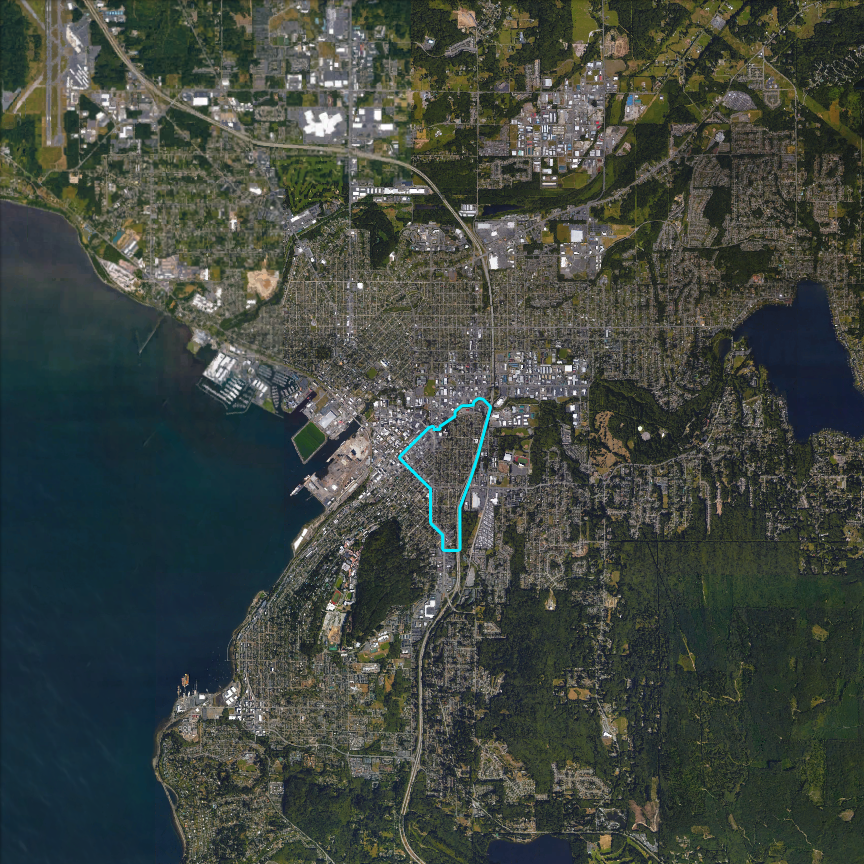 Whatcom Creek is the York neighborhood’s northern boundary. The I-5 freeway is the eastern boundary, and on the south we’re bordered by Samish Way and Abbott Street. The neighborhood extends westerly toward downtown to State and Holly streets. Main thoroughfares that run through the neighborhood are Lakeway Drive, Ellis Street, and Samish Way.

The York neighborhood is served by a surprisingly large number of Whatcom Transit Authority (WTA) bus lines, considering our relatively small size, conveniently connecting us with many other neighborhoods and destinations. As of 2017:

…and all of these routes except the 92 originate at the downtown bus station.

For a more detailed geographical description see our “Who We Are” Geography and Demographics section.


Maps: (Official maps courtesy of the City of Bellingham website) 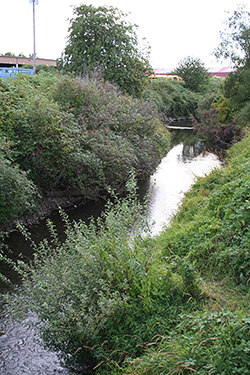 Whatcom Creek forms the north border of the York neighborhood

Historic Trees of the York NeighborhoodFebruary 2019 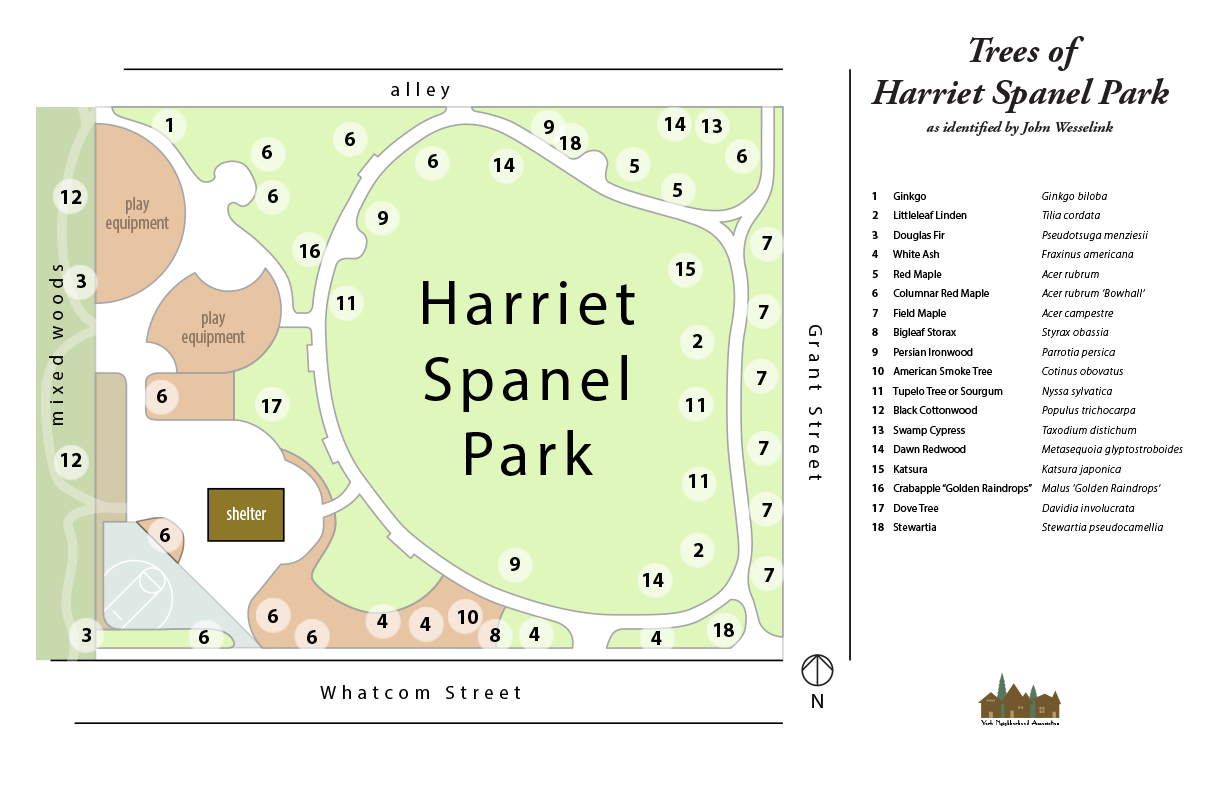 York is in Washingtons 2nd Congressional District. Our US Senators are Patty Murray and Maria Cantwell, and our US Representative is Rick Larsen.

Locally, York is in the Citys 227th, 228th, and 247th Precincts, which are in Wards 3 and 5, and our representatives on the Bellingham City Council are Daniel Hammill and Terry Bornemann. City Council meetings happen twice a month, at City Hall, on Monday evenings.